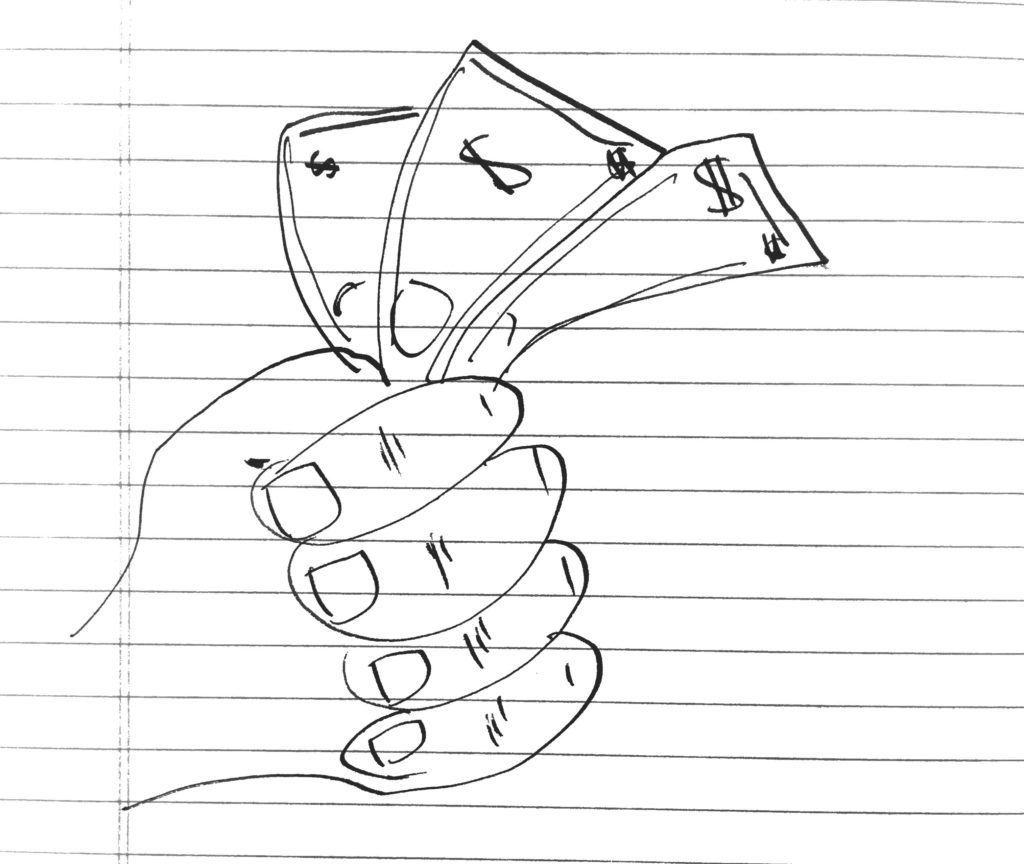 I’m a big fan of the original Studio C gang and hoped for the best for their launch of J/K studios. I was a supporter on Patreon and of course subscribe to their channel on YouTube. One of their main shows that came out around the time they launched J/K Studios was a program called “Freelancers”–a show about a group of friends trying to make it as freelance film makers. Since the conclusion of that season, there have been many comments asking for a season 2.

This afternoon I noticed a new video entitled “How to Make Freelancers Season 2.” You can view the video here: https://youtu.be/A7k7ls9UHNs.

In brief, they are inviting people to invest in a limited liability company they created called “Freelancers LLC.” I don’t know the demographics of their audience but I imagine that it is a lot of young people who are not sophisticated investors. As an attorney dealing with consumer protection issues, I am concerned that people are not going to be going into the investment with a full understanding of the details. This leads to misunderstanding which then leads to anger, which then leads to the dark side.

Here is the premise of the investment opportunity:

Of course there is an asterisk at the end of this statement, and, to me, this asterisk means a lot. I will be explaining that in more detail below. Before I get to that though, I want to address Hollywood Accounting.

Another YouTube channel I watch is the John Campea Show. John Campea is a movie industry enthusiast who holds a daily show about movie news. When he discusses movie finances, which comes up from time-to-time, he often talks about “Hollywood Accounting.” That where I first heard of the concept, although I’m confident it is not unique to the entertainment industry.

The premise of Hollywood Accounting is that movie studios can use creative accounting to show no profits. For context, profits are what you get after all business expenses are paid. Here is the math equation:

Under this formula, if a movie makes $1,000 through ticket sales, but has business expenses of $1,000, then there are no profits. Business expenses can include any expenses that are part of operating the business such as wages, salaries, benefits, contractors, business debts, property leases, cost of goods, marketing, equipment, research, and the list goes on and on.

Hollywood Accounting basically means that movie studios can adjust their books to show no profits for a film. Although I am no expert, my understanding is that this is done by basically showing that every dollar of revenue was essentially negated by business expenses. You can imagine a scenario where this comes into play. If actors think a film is destined to be successful, they may want to get an on-going portion of the profits rather than a one-time payment. A studio may agree to give profits to an actor and then just show in their account records that there were no profits. If there are no profits, there is nothing that needs to go to the actors.

So even without looking into the details of the Freelancers investment opportunity, I’m concerned that Freelancers LLC can simply adjust their books so that there are no profits that go to the investors.

“Profits” or “Available Funds?” Which is it?

This is where the very important asterisk in the Freelancers’ investment proposal comes into play. The asterisk directs us to “†see offering documents for full details and risks.”

The distributions (ie: payment) to the investors are described at the end in an Amendment to the Operating Agreement, which reads:

Under this Operating Agreement, Freelancers certainly has the ability to engage in Hollywood Accounting under provisions (a) and (b) of this definition. But they wouldn’t even need to do that to avoid paying anything to the investors. Instead, they could just decide that all the extra money, which would otherwise be profit, should be held in reserve to meet the future needs of the company.

Will Distributions Ever be Paid?

Any investment is risky. I’m hoping that Freelancers becomes a sitcom like Seinfeld that will basically always be around. But it is possible that it could flop and you will never see a return on your investment. Again, this is true for any investment.

In this case, there is also a risk that Freelancers will never have any “Available Funds” even if it does become the next Seinfeld. It may decide that it always needs to keep a healthy reserve for the future. So at the end of the day, you are trusting that the people in control of the purse will send some coin your way.

It is my experience that if people have the choice of keeping their money or parting with it, more often than not they decide that they will keep it for themselves. I don’t personally know the people at J/K Studios so this could all end up being paranoia.

You should not take anything I’ve written as legal advice. I’m not taking a position on whether this is a good or bad investment. All I’m saying is that I have concerns. I’m concerned that it may be targeting a young demographic that is not experienced in evaluating investment opportunities. I think what they are trying to get people to think is that this is even better than typical crowdsourcing platforms like Kickstarter because there is a possibility you will make money. I don’t know.

I would personally only invest if I was okay with never seeing a dime of my investment back and just wanted to see more Freelancers. Season 2 would be my full return and I would be happy with that.

If you want to invest, you should go in with your eyes wide open and a clear understanding of the legal and tax consequences of your investment. I don’t even know the answers to some of these questions. For instance, if you have a membership interest in the LLC, do you have to include that in your personal taxes? I have no idea how that would work or if it even applies.

My parting thought is that you will be agreeing through the controlling documents that you were “advised to consult with his or her own attorney regarding all legal matters concerning an investment in the Company and the tax consequences of participating in the Company” and that you “[have] done so, to the extent he or she considers necessary.” Operating Agreement, Art. 12.6. I just hope that this statement will be true for you, regardless of what you decide to do.