Watch out for Door-to-Door Scams! 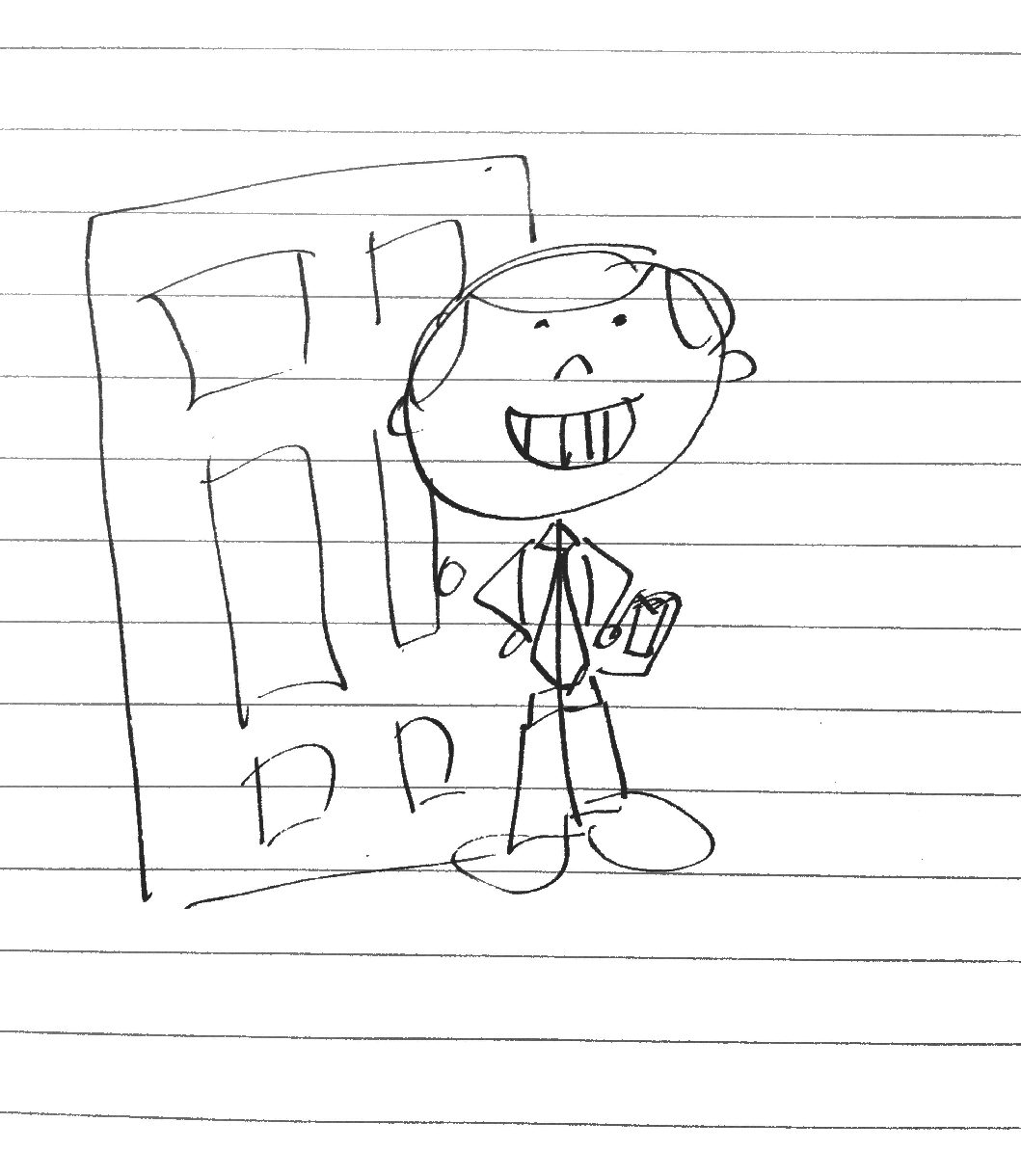 Summer sales are upon us here in Idaho. I just answered a knock at my own door. I’ll go share the story and then discuss the problems and potential solutions. I will refer to the company as “ABC Co.”

The Story: A Door-to-Door Salesman

Person: Hello! How are you doing today?
Me: Fine thanks.
Person: Great to hear. My name is Jordan [reaches out to shake hands].
Me: Hi. [I shake his hand]
Jordan: I don’t know if you’ve heard of the ABC Co program that’s going on, maybe you’ve heard about it from your neighbors?
Me: No.
Jordan: Have you heard of ABC Co?
Me: I know what ABC Co is and I’m not interested.
Jordan: You’re not interested because of finances or…
Me: I’m not interested in it because I have no interest.
Jordan: So you’ve never had a break-in before?
Me: No, thanks [as I’m closing the door].
Jordan: Okay, great, you’re lawn looks good! [He was being snarky because my lawn doesn’t look good. In fact my wife was literally out purchasing some products so we could fix it up]

What’s wrong with this you ask? A few things. First, the way he asked if I had any break-ins came across as kind of threatening. Like if I didn’t get an alarm system he would make sure I had a break in. Second, I certainly did not appreciate the snarky comment. Third, this ABC Co salesperson violated Idaho law.

How the Salesperson Violated Idaho Law

It is unlawful for any person to solicit a sale or order for sale of goods or services at other than appropriate trade premises, in person or by means of telephone, without clearly, affirmatively and expressly revealing at the time the person initially contacts the prospective buyer, and before making any other statement, except a greeting, or asking the prospective buyer any other questions, that the purpose of the contact is to effect a sale, by doing all of the following:

In plain English, this means that before a door-to-door salesperson says anything to me other than “Hello,” the person must tell me who they are, who they represent, what they are selling, and show me their identification. If they begin the conversation in any other way, it is a violation of Idaho law.

In this case, Jordan from ABC Co tried to engage in conversation before providing me the mandatory information. In fact, you’ll note that he never actually told me what he was out selling. Instead, he indicated that he was discussing some ABC Co program and asked if I had heard of ABC Co. He never directly told me that he was selling alarm systems and installation services. This could also be a violation of Idaho Code 48-603A(2), which prohibits salespersons from using “any plan, scheme, or ruse which misrepresents his true status or mission for the purpose of making such sale or order for the sale of goods or services.”

In addition, Idaho Falls ordinances require door-to-door salespersons to obtain and display a city license. I do not know whether Jordan from ABC Co had such a license. I didn’t inquire. But I didn’t see it on his person.

What Are the Consequences of ABC Co breaking Idaho law?

Under Idaho’s Consumer Protection Rules (IDAPA 04.02.01.170), a person who enters a contract through a door-to-door sale gets three days to rescind the agreement. However, if a salesperson has violated the Idaho Consumer Protection Act, a consumer can bring an action in court or treat the agreement as voidable. Idaho Code 48-608. This must be done within two years of the unlawful act. Idaho Code 48-619. A prevailing consumer will be entitled to damages, restitution, injunctive relief, potential punitive damages, and attorney’s fees and costs. See Idaho Code 48-608.

Therefore, if any Idaho consumer entered into a contract with ABC Co, or any other company, after an unlawful door-to-door sale—like the one I experienced, Idaho law certainly provides you with some recourse.