Have Idaho Courts Narrowed the Consumer Protection Act? NO!!! 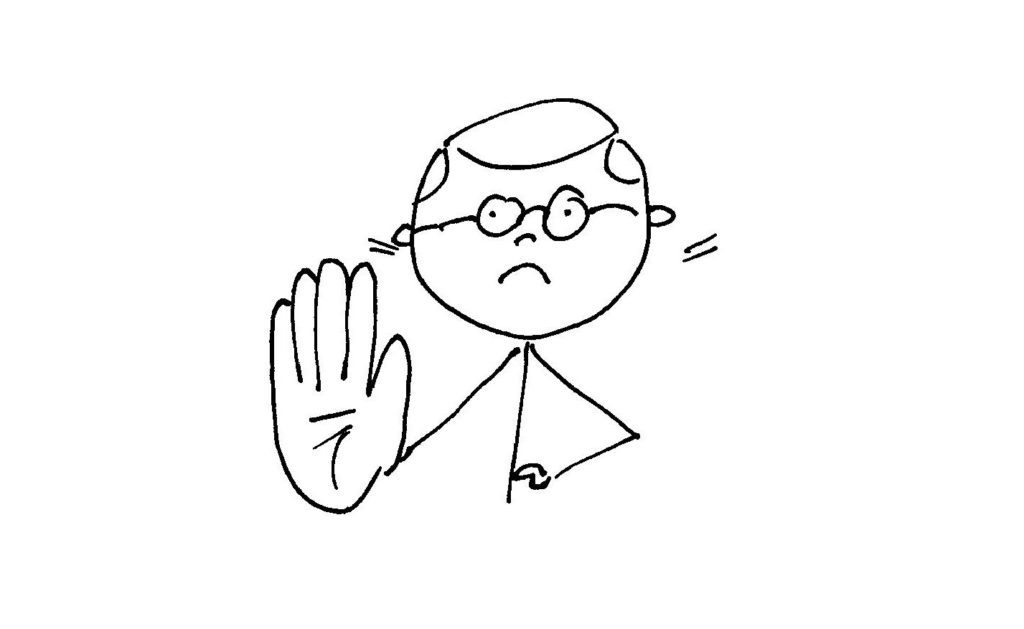 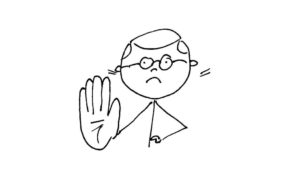 I recently had someone argue that a claim under the Idaho Consumer Protection Act (“ICPA”), Idaho Code 48-601 et seq., is limited to contracting parties. This opinion was based on a misunderstanding of an important Idaho Appellate Court case, Haskin v. Glass, 102 Idaho 785, 640 P.2d 1186 (App. 1982). Although at first glance Haskin may seem to restrict ICPA cases to contracting parties, it actually broadened the applicability of the ICPA.

Standing under the ICPA

Before I address Haskin in detail, it is important to understand the statutory construct and the guidelines for intepreting the statute.

Any person who purchases or leases goods or services and thereby suffers any ascertainable loss of money or property, real or personal, as a result of the use or employment by another person of a method, act or practice declared unlawful by this chapter, may treat any agreement incident thereto as voidable or, in the alternative, may bring an action…

Based on this plain language, prior to having standing to assert a claim under the ICPA claimants must establish three element:
1. That they purchased or leased goods or services;
2. That they suffered ascertainable loss of money or property, real or personal
3. As a result of the use or employment by another person of an unlawful method, act or practice.

The “Purchase of Goods or Services” Requirement

As one of the elements of standing, the ICPA plainly states that a person must have “purchase[d] or lease[d] goods or service.” Once a person has purchased or leased goods of services, they must then show the remaining two elements of “ascertainable loss” and causation, i.e., the loss must the result of a violation of the chapter by “another person.”

Haskin involved a dispute where there was no actual purchase of goods or services. Rather, the parties were in a dispute about a contemplated sale of real estate. No actual exchange of money had occured. The would-be buyer alleged that the owner violated the ICPA. The district court dismissed the ICPA claims because the sale was never completed. The Idaho Court of Appeals, after evaluating the issues and the relevant law, determined that a purchase or lease need not be “completed” to bring an action under the ICPA. Instead, the court found that a contemplated purchase of goods and services is actionable as long as the claimant shows that she was “in a contractual relationship” for the purchase. In this particular case, though, the Court of Appeals found that there was no such contract. As such, the ICPA claims were dismissed.

This ruling in Haskin did not limit the scope of the ICPA in any way. In fact, Haskin broadened the interpretation of “purchase or lease of goods or services.” The court found that even in cases where there is no actual purchase, but merely a contemplated purchase, an action can still be maintained—-it just requires the claimant to show a contract.

What Does it Mean for Your Case?

Normally, anytime you purchase or lease goods or services, “any person” is liable for unlawful acts that cause you to incur ascertainable losses. It does not matter if that “any person” has a contract with you or not. For example, “any person” may include third-party debt collectors, lenders, or manufacturers.

Haskin demonstrates that you may still bring an ICPA claim even if you did not actually purchase goods or services—as long as you had a contract contemplating that purchase. In these cases, if you can establish a valid contract for the sale or lease, and the ascertainable loss and causation, you will have standing to assert an ICPA claim. That being said, a lawyer or judge who misunderstand the context of Haskin may not agree with this analysis. This issue may therefore at some point be brought before the Idaho Supreme Court for a determination.