My car doesn’t work… Can I cancel the contract? 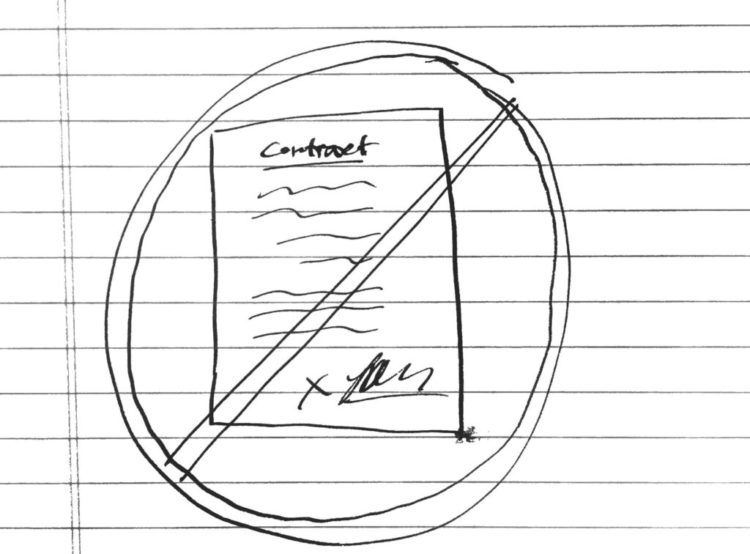 The Uniform Commercial Code Can Help

The uniform commercial code, which Idaho has adopted in large part, provides some powerful remedies to buyers. If you purchased a vehicle and later find it doesn’t work as expected, you may be able to take action under the commercial code. This is a self-help process (meaning you can do it without going to court) that involves three steps:

1. Revoke Acceptance of the Contract

Idaho Code 28-2-608 allows a buyer to revoke acceptance of an agreement. The statute states:

[quote author=”” source=””]
Revocation of acceptance in whole or in part.
(1) The buyer may revoke his acceptance of a lot or commercial unit whose nonconformity substantially impairs its value to him if he has accepted it

(a)  on the reasonable assumption that its nonconformity would be cured and it has not been seasonably cured; or

(b)  without discovery of such nonconformity if his acceptance was reasonably induced either by the difficulty of discovery before acceptance or by the seller’s assurances.

(2)  Revocation of acceptance must occur within a reasonable time after the buyer discovers or should have discovered the ground for it and before any substantial change in condition of the goods which is not caused by their own defects. It is not effective until the buyer notifies the seller of it.

(3)  A buyer who so revokes has the same rights and duties with regard to the goods involved as if he had rejected them.[/quote]

In practical terms, this means that if you purchased a car and were not aware of nonconformities (ie: defects) you can potentially revoke your consent to the contract after discovery of the defects. These defects must “substantially impair” the value of the vehicle to you.

2. Notify the Seller of your Revocation

As mentioned in the statute above, a revocation occurs only after the buyer notifies the seller of the revocation. It is best to provide this notice by a method where you can prove receipt. This is best done by sending the notice through certified mail, return receipt requested. However, courts have found that notice can also be done by email, personal delivery, filing suit in court, or taking actions that make it reasonably clear that you intend to revoke acceptance of the contract. Generally, though, it is best to go the certified mail route.

3. Shifting of the Security Interest

When you purchase a car through a loan, the dealer or lender will hold a security interest in the vehicle. A “security interest” is essentially collateral. The lender basically says, “I will front you money to buy this car, but you have to pay me back and if you don’t I can take back the car and use it to recover the funds I gave you.” In this way, the funds provided by the loan are “secured” by the dealer or lender’s right to repossess the vehicle upon default of the terms of the agreement.

HOWEVER, when you revoke the agreement as stated above, it also revokes the lender’s security interest (in most cases) because the contract ceases to exist. Instead, the code says that you get to hold the vehicle and have a security interest in the vehicle against the money you gave to the dealer or lender. In other words, you are saying, “I’m revoking the contract and I get to hold the vehicle until you give my money back.” See Idaho Code 28-2-711.

Because you have revoked the agreement, this also means that you cannot be in default under the agreement—because it no longer exists. Therefore, the dealer or lender cannot repossess the vehicle from you. If they were to do so, it would be a wrongful repossession.

Bonus: You can Sell the Vehicle

Idaho Code 28-2-711 states that a buyer who revokes and thereby obtains a security interest in the vehicle, can “hold such goods and resell them in like manner as an aggrieved seller.” Selling a vehicle in this context may be very challenging—particularly because you would have to sell the vehicle with clean title. It will be difficult to do that where the title has a lienholder. As such, exercising the right to sell the vehicle is not something I would recommend someone does without court approval or an agreement—even though it technically can be done.

Practical Considerations and a Word of Caution!!!

In my view, this is a powerful remedy for buyers but it is very technical and fraught with potential legal problems. For instance, I mentioned above that one of the criteria for revocation is that it must be done within a reasonable time. A seller who doesn’t like what you are doing may dispute the revocation on the grounds that it was not performed within a reasonable time and was therefore ineffective. Or, the seller may claim that the nonconformities alleged do not exist or are not substantial. These arguments may create an issue of fact that would have to be determined by a jury. Therefore, any person who attempts to revoke a contract should be prepared for a heated legal battle.

Additionally, if a lender does not agree with a revocation and you stop making payments, the lender could report your failure to pay on your credit or repossess the vehicle–even if they aren’t supposed to under the law. If this occurs, you will have to be prepared to deal with the issues.

Based on this reality, proceeding with a revocation requires you to seriously weigh the pros and cons. It is not a decision to be taken lightly.

If you feel like you understand all of the above, I have included a form that you would have to use at your own risk: