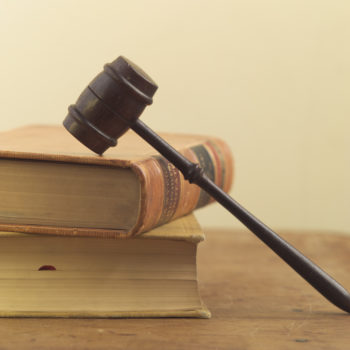 A lawsuit can arise when a person owes a duty, fails to fulfill that duty, and causes damage to another. For example, the law says that people have a duty not to run into another person with their cars. I someone breaches that duty, they can be sued by the damaged person. But lawsuits can be expensive, so you need to determine whether filing a lawsuit is a good idea. Here are three things to consider.

If you sue someone, they might sue you back. This is called a counterclaim. When a counterclaim is asserted against you, two things happen: It gets a bit more expensive and it makes it more difficult to get out of the lawsuit. It gets more expensive because you must now not only pay to prosecute your own claims, but you must also pay to defend against the counterclaim.

For this, and other reasons, a law professor of mine liked to say that “you can’t put the toothpaste back into the tube.” Once you start a lawsuit, there’s really no going back.

Obtaining a judgment only grants you the privilege of trying to collect on the judgment. There’s no point in starting a lawsuit to get a judgment if there is not a reasonable chance of collecting on the judgment at the end of the day. If you sue someone with no assets, they are not going to have any assets to pay the judgment. As the old saying goes, “You can’t squeeze blood out of a turnip.”

Before you start a lawsuit, make sure you consider these three Cs. But also keep in mind that most lawsuits have their own twists and turns so you should always expect the unexpected.